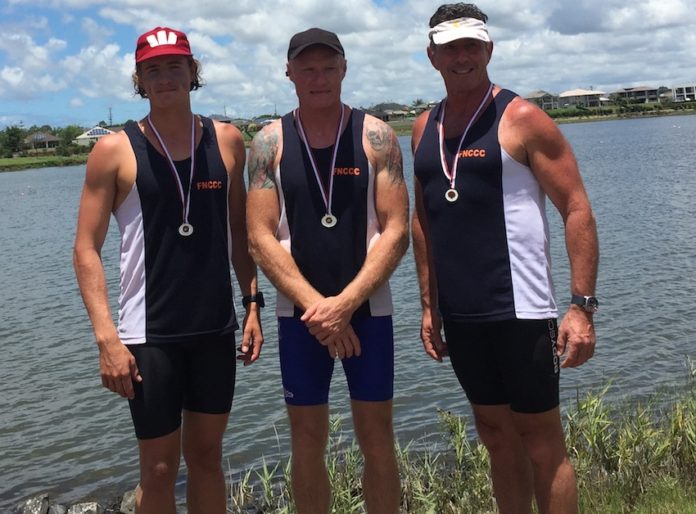 Shaun is competing in the Open Men’s events this weekend in Grand Prix 2 at Penrith and on the 5th – 9th March in the National Titles also at Penrith.

Congratulations to these athletes, from everyone at the club.